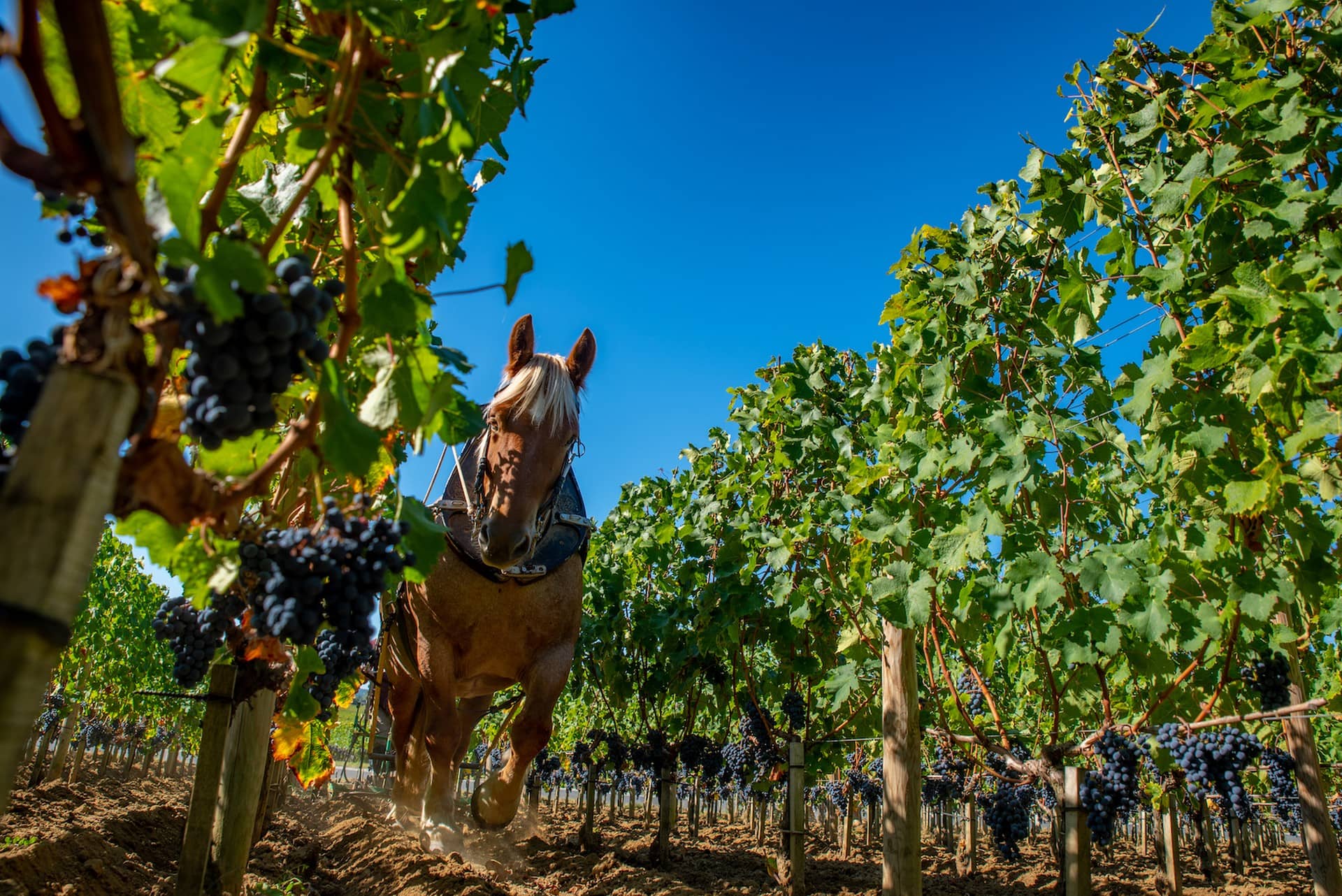 Pave your own way through the magical Libournais vines!

Fans of ancient architecture, trips away with friends, quests for organic wines and sustainable producers, creating wonderful memories as a family or with your special other half… Whatever you’re looking for, you’ll find it with a wine tour in the Libournais region!

With an abundance of world-renowned wines, the “Bordeaux Saint-Émilion, Pomerol, Fronsac wine route” takes you along the banks of the Dordogne, between Bordeaux and Bergerac, and also ventures into the northern parts of the Entre-deux-Mers region. The “Vineyards & Introductions” and “Vineyards & Wine Cellars in the Bordeaux Region” identify the châteaux offering tourist options such as tours, tasting experiences, accommodation, dining, heritage and other leisure activities.

Pomerol: Discover what all the fuss is about

An internationally acclaimed gem nestled amongst 785 hectares, the Pomerol vineyard is almost a miniature wine region in itself, with a singular and exceptional geological composition. It’s estimated that wine was first produced here in the Roman ages, and most certainly from the Middle Ages. There is no shortage of excellence here: Pétrus, Gazin, La Conseillante, Certan, Trotanoy, L’Evangile,

Beauregard, La Fleur, Nénin, Clinet, Sales… Smooth, full-bodied, fine, exquisite and generous, combining power from the roots whilst maintaining perfect harmony… This designation produces some of the best of the best when it comes to wine. Tasting the wine is something that should be on everyone’s bucket list. 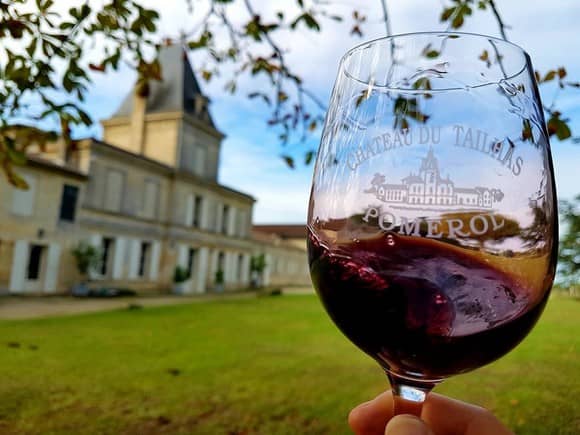 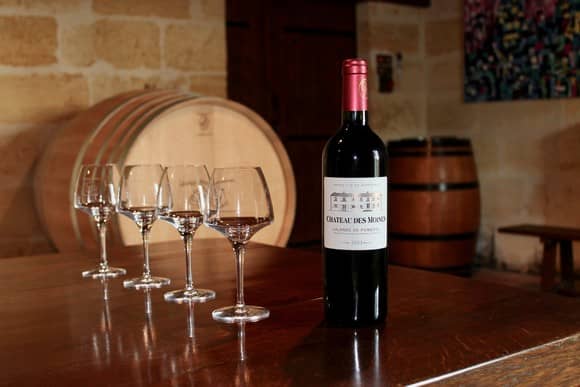 Although lesser-known, the Lalande-de-Pomerol has no reason to envy its big sister, Pomerol. This estate may be smaller, but its wines are no less enticing, delighting even the finest of palates. Some names may sound familiar, such as Grand Ormeau, Bel Air, Perron, Château de Viaud… The Château des Annereaux is the star of the estate, claiming a spot on the wine menu at the Palais de l’Elysée since 2018.

We don’t need to exaggerate the prestige of this wine appellation – the jurisdiction of Saint-Émilion has been classified as Outstanding Universal Value by UNESCO since 1999, confirming its reputation and international standing.

Ausone, Angélus, La Gaffelière, Figeac, Pavie, Cheval Blanc, Soutard… So many familiar names which have carefully fused together tradition and modernity to uphold the excellence of their region and its wines. The appellation’s Grands Crus and Grands Crus Classés are produced in the lands reaching up to the town of Libourne, which benefit from the renown. 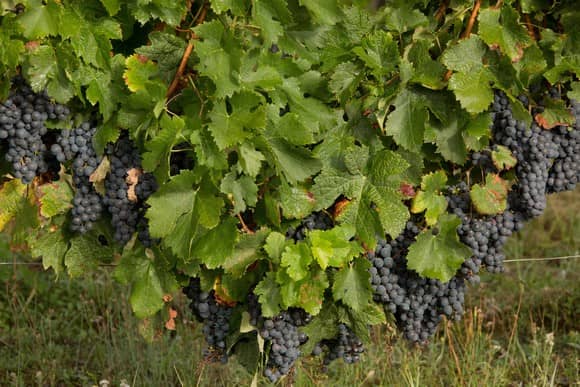 More low-key, the Graves de Vayres appellation lets its variety and quality do the talking. Its fine wines are full-bodied and richly-coloured, and are the fruits of a labour of love and expertise passed down over several generations. Its family-run properties along the right bank of the river, often handed down from one generation to the next, develop a range of fruity red, dry white, and sweet wines. Its châteaux will give you an introduction to their wines, and a chance to taste them in a setting focused on simplicity and human connections.

Over the course of your stray, you can also take the opportunity to savour the wines from the Bordeaux and Bordeaux Supérieur appellation. This AOC produces unreservedly charming wines, boasting soft and harmonious, candid and warming characters. The passionate produces of this appellation welcome volunteers onto their estates, to share their expertise and their love of wine.

They’ll give you an insight into the whole scope of their production: red, white and rosé wine, as well as Bordeaux sparkling wines. During your Libournais getaway, make sure to set aside a whole day for visiting the wine-growing châteaux. Even better, book a tasting for each day to switch things up and discover the diversity of these wines which have earned the Libournais region such a prestigious reputation. 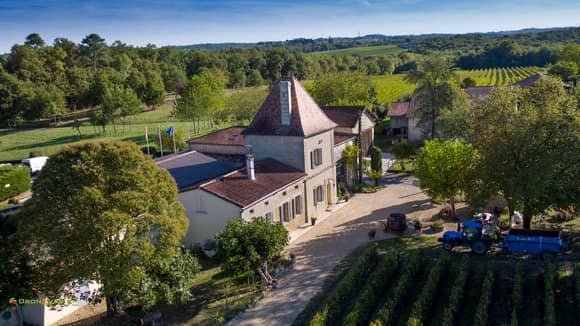 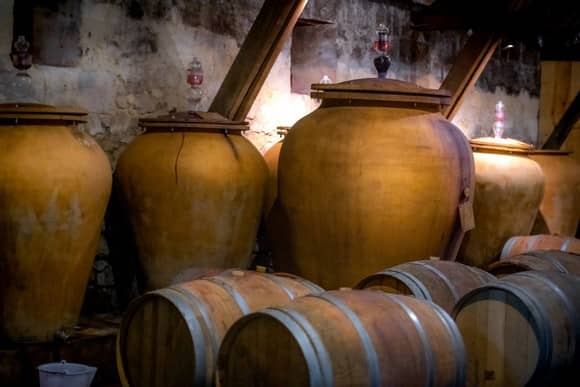 Even the most illustrious châteaux in the Libournais region are working to switch over to organic agricultural methods. In the aim of protecting the environment, boosting biodiversity, and caring for their customers’ health, more and more producers are now making wine with a focus on both quality and the environment. The requirements currently set for obtaining the organic certification allow for extremely high-quality wine to be produced. So, put together your own “Eco Wine Tour” to enjoy sustainable, nature-friendly tasting experiences.